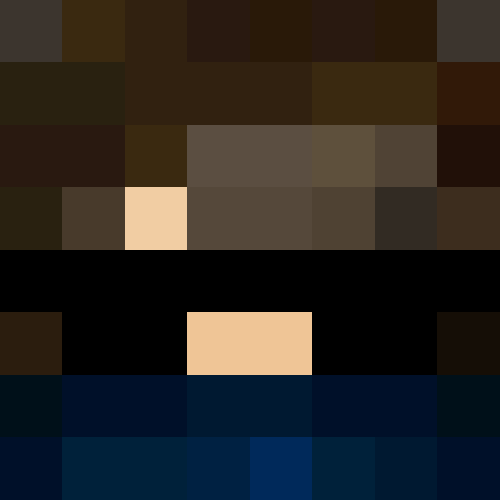 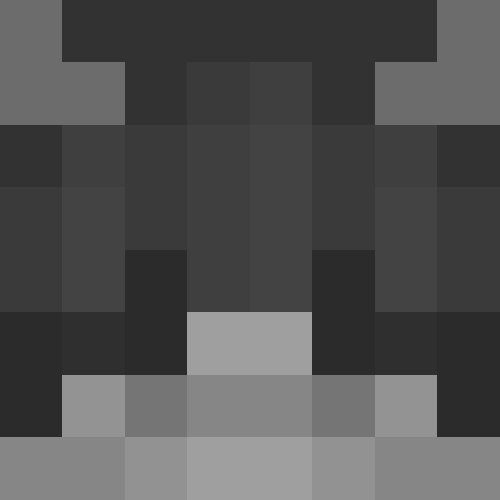 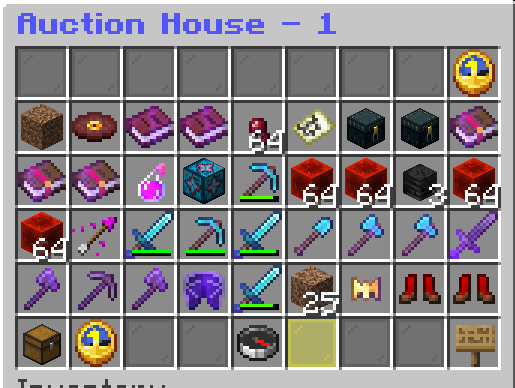 The Auction House got an update today! It's available again, with all the items that were on it.

You can sell items with `/ah sell ` and look at the auction house with `/ah`.

Items sold expire after 7 days, after which you can find them in the expired items section, accessible via the clock in the bottom left.

Features that might be added in later updates: Categories, Bidding, Profit summary when joining

2 months ago
The Economy Update

The Economy Update is out on Casual Towny now! This also means that /sell and /worth are back.

By popular demand, login reward boosts are now given to you as potions!

Simply drink the potion to get the reward.

Which server type do you prefer?